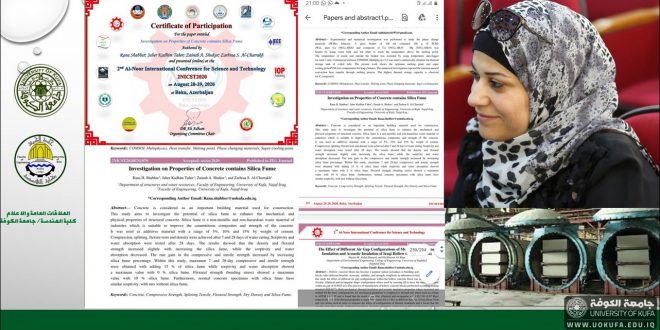 The lecturer staff at the Faculty of Engineering at the University of Kufa, Dr. Rana Hamid Shubr, and the Director of Public Relations and Media at the Faculty, Mr. Jaber Kazem Taher, participated in the Second International Conference on Science and Technology, which was held virtually on the (ZOOM) video communications for the period from 28-29 / 8/2020 in Azerbaijan – Baku, where scientific research was conducted in the activities of the conference on the properties of concrete containing silica: “Investigation on Properties of Concrete Silica Fume.”
The study aims to investigate the potential of silica fume in enhancing the mechanical and physical properties of structural concrete. Silica fume is a non-metallic, non-hazardous waste material for industries and is suitable for improving cement compounds and concrete strength. It was used as an additive with a range of 5%, 10%, and 15% by weight of cement.
During the research, pressure, tensile, bending, and density tests were conducted after seven and twenty-eight days of water treatment. As for the absorption and water absorption test, it was conducted after twenty-eight days.
The results showed that the density and bending strength slightly increased with the increase in silica fume, while the absorbance and water absorption decreased. Also, the compressive and tensile strength increased with the increase in silica fume.
Within this study, the researchers obtained the maximum resistance to stress and tensile strength for a period of seven and twenty-eight days with the addition of 15% of silica fume, while the absorbance and water absorption showed a maximum value with 0% of silica fume. As for the bending strength (bending stress), the maximum value was with 10% of the silica fume. Moreover, normal concrete samples containing silica fume have similar absorption capacity to those without silica fume. 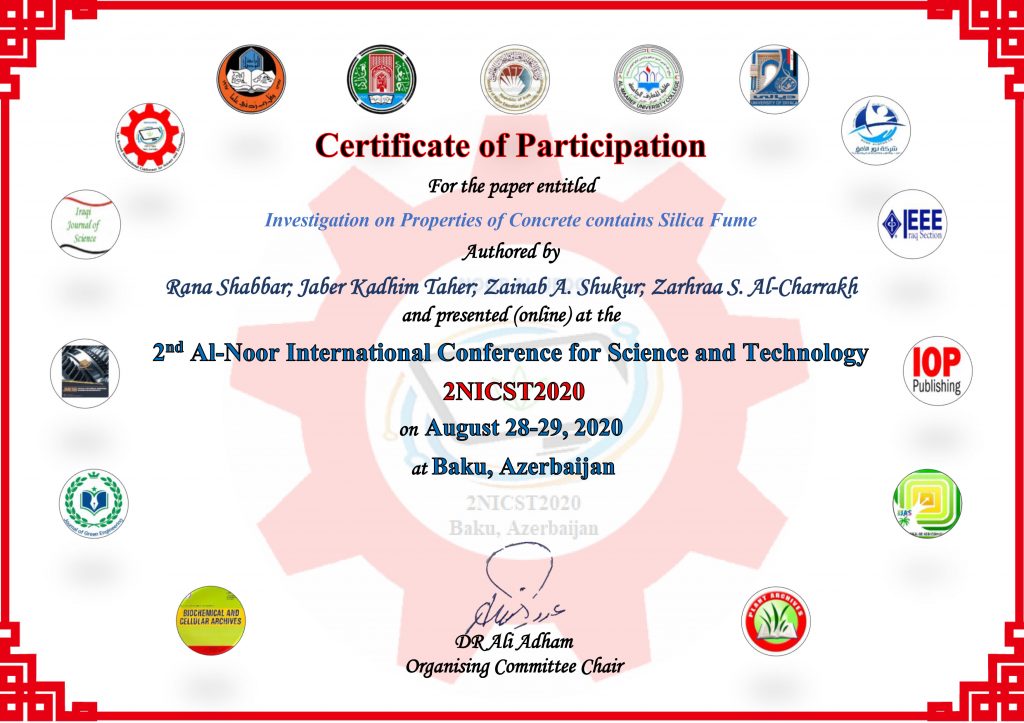 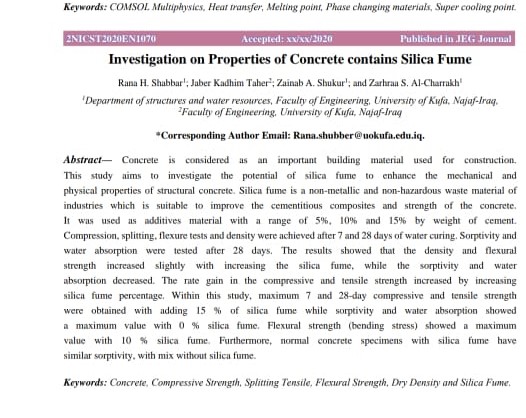 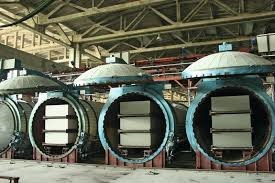 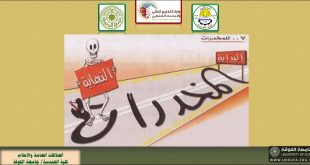