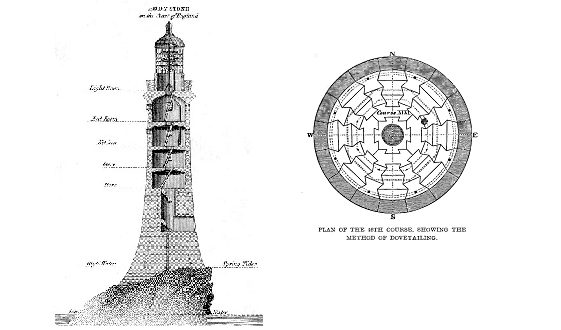 Introduction:
Physics is one of the broadest, deepest and most closely related human sciences to nature. It has accompanied human thinking since ancient civilizations, where intellectuals have tried to explain natural phenomena seen and try to know their causes and laws.
The definition of physics has varied from the Greeks to the modern era, but it is generally related to natural phenomena and the rational interpretation of the physical universe. The subject of physics interferes with almost all sciences, especially modern physics, and its method has entered explanation in all disciplines, including civil engineering, which was greatly influenced in the nineteenth century by the development of physics, and currently mechanics are taught (for rigid bodies and fluids) and resistance to materials.
Physical culture has also spread and interfered in the language of education and science today until it reached popular culture and entered many disciplines.
As the sciences developed, they overlapped with each other, so it became not possible to isolate a discipline from one of the disciplines from others. Rather, it is said in the scientific tradition that the most beneficial inventions arose from the interchange of disciplines among them [1].
The concept of civil or civilization has expanded as it is wider than urban facilities, so it is constantly in the process of studying environmental pollution, seismic activity, weather, human activities and even social aspects.

Civil Engineering linked to physics
Civil engineering has been known since ancient civilizations in Iraq, Egypt and others, where large buildings were built such as temples, pyramids and palaces, and had accurate engineering designs, as well as ancient cities had channels for the distribution of honor water, and schedules for drainage of stagnant water, and the old buildings had a link to weather conditions for ventilation, lighting and heat . 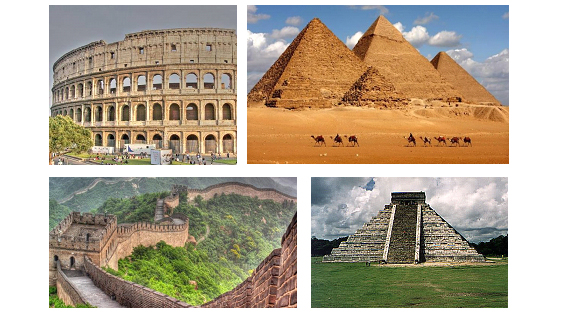 However, the major change in civil engineering resulted from the development of physics after the development of movement laws, power and energy in the eighteenth century. Civil engineering jobs are divided into two functions: design and analysis. Analysis is to know the forces controlling the building and the designed structure and the usability of the building materials used. As for the design, it is to place the resistance forces against the forces that are standing for the stability of the construction and to know the engineering problems.
The ancient engineer in Babylon, Egypt, and Byzantium (the Romans) used to guess the applied forces and the strength of the building materials as a result of the experience, and there was no numerical measurement of the capacity of the building materials, nor an accurate analysis of how the weight falls when elaborating in the design, and guessing does not have sufficient accuracy because every experiment to know minimum resilience of building materials approaches the risk of building collapse.
Hence, we know the importance of analyzing the natural forces performed by physics, and the benefit of developing specific laws and definitions of mass, strength, weight, density, and determination. It helped a lot in providing a careful and accurate calculation of the balance of the building and the resilience of building materials, ensuring safety from collapse, accuracy in design, and not wasting building materials.
Civil engineering was distinguished as an independent science in the eighteenth century when the British engineer John Smeaton (1724 – 1792) create the term Civil Engineering to include all civil objects in off military engineering, and supervised the design and construction of some modern buildings and specialized in designing bridges and canals Ports and beacons are like Edison’s beacon (Figure -1), so Smeaton was called (the father of civil engineering), and he and a group of his colleagues formed the Smeatonian Society of Informal Civil Engineers [2].
In 1818, the Institution of Civil Engineers was established in London, and in 1820 Thomas Telford was appointed its first president. It was recognized by a royal charter in 1828 as an official profession, issued by the Royal Friday in Britain.
But civil engineering designs at the time were nothing more than architectural drawings, recommendations, and guesses that were devoid of exact equations and numbers (note Figure -2). 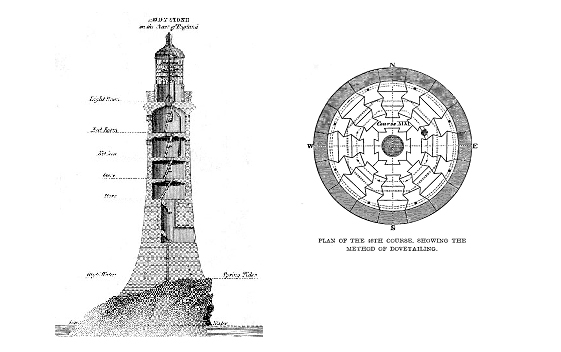 But after Newton’s laws turned into a mathematical mechanic by Joseph Lagrange (1736-1813) and William Hamilton (1805-1865) [3] civil engineering with other sciences witnessed a corresponding maturity of maturity in physical calculations, and this led to the appearance of more designs Accuracy and calculations for building materials and auxiliary materials Civil engineering has developed into large stages in design that the civil engineer would not have dared skip over traditional calculations and designs. It also left its impact on all uses of mechanics in the industry, as it was dealing with natural forces such as wind and vapor pressure without calculations before this development in mechanics.
Physics also contributed to the study of building materials and their molecular and atomic composition to know the strength of steel, concrete, minerals used in construction, soil resistance, water impact, and fluid disposal, and knowledge of gases also contributed to knowledge of the chemical composition of the atmosphere and its connection to human life, which is learned in the city’s environment.
The city and its influencing elements today extend from hundreds of kilometers in space – where communications and environmental satellites – to hundreds of meters below the surface of the ground to know the composition of the soil and its composition and activities of the Earth’s crust, and all this extension imposed on civil engineering overlap with other specialties, and the more knowledgeable the civil engineer The more comprehensive and accurate his view of engineering problems.
Engineering thinking differs from scientific thinking even if they participate in looking at the topic, because scientific thinking focuses on the properties of natural things, knowing their forces and formulating comprehensive laws for all of them within the global system. As for engineering, it means applying these laws and forces in order to achieve a civil, mechanical or electrical structure without The discussion on the theoretical origin of those forces. However, the scientific investigation and the deepening of engineering problems and the development of the subject of the city – as mentioned above – increased the importance of the direct study of sciences related to engineering specialization, the most important of which is physics. 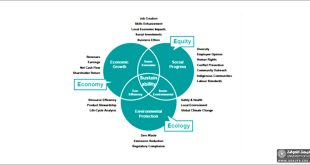 Towards Sustainable Development and Green Buildings 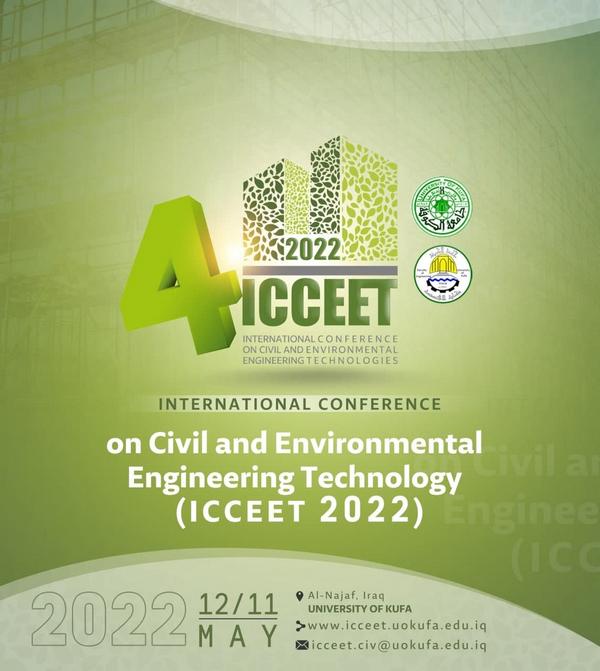