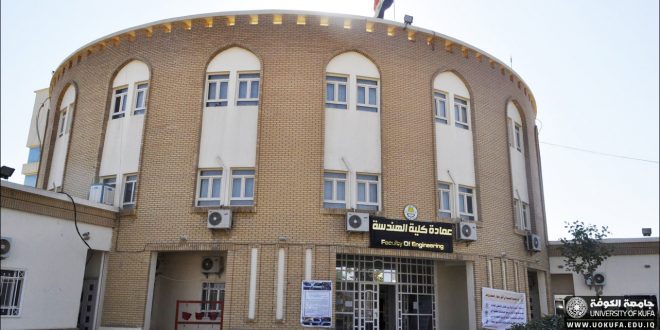 The two instructors from the University of Kufa‘s Faculty of Engineering, Dr. Muhammad Falih Hassan, and Dr. Baha Qasim Muhammad, and the Australian Deakin University instructor, Shivah Bakroil, presented academic work at the IEEE WCNC International Conference held in Seoul, South Korea for the period of 25-26/5/2020.
Dr. Muhammad Falih indicated that they participated in their work entitled: “A protocol that distributes and balances the power consumption of the Internet of Things sensors.” within the conference proceedings held from a distance due to the Corona pandemic, indicating that a proposed protocol was proposed that can extend the life of the communication networks that are used in Internet of things applications, where the results of the proposed protocol were compared with standard protocols and the results showed that the proposed protocol gives promising results.
In addition to the Al-Durkurim Husayn, the two instructors published scientific research entitled: “Design and implementation of fast floating-point units for FPGAs” in a scientific journal within the Scopus source of Q3 (IJEECS). The research includes designing a fast and efficient algorithm for performing numerical calculations using FPGA technology. Where these algorithms are used in calculations that need high accuracy and speed in implementation in addition to their use in various applications such as signal processing, digital images, digital communication systems, and applications of artificial intelligence. 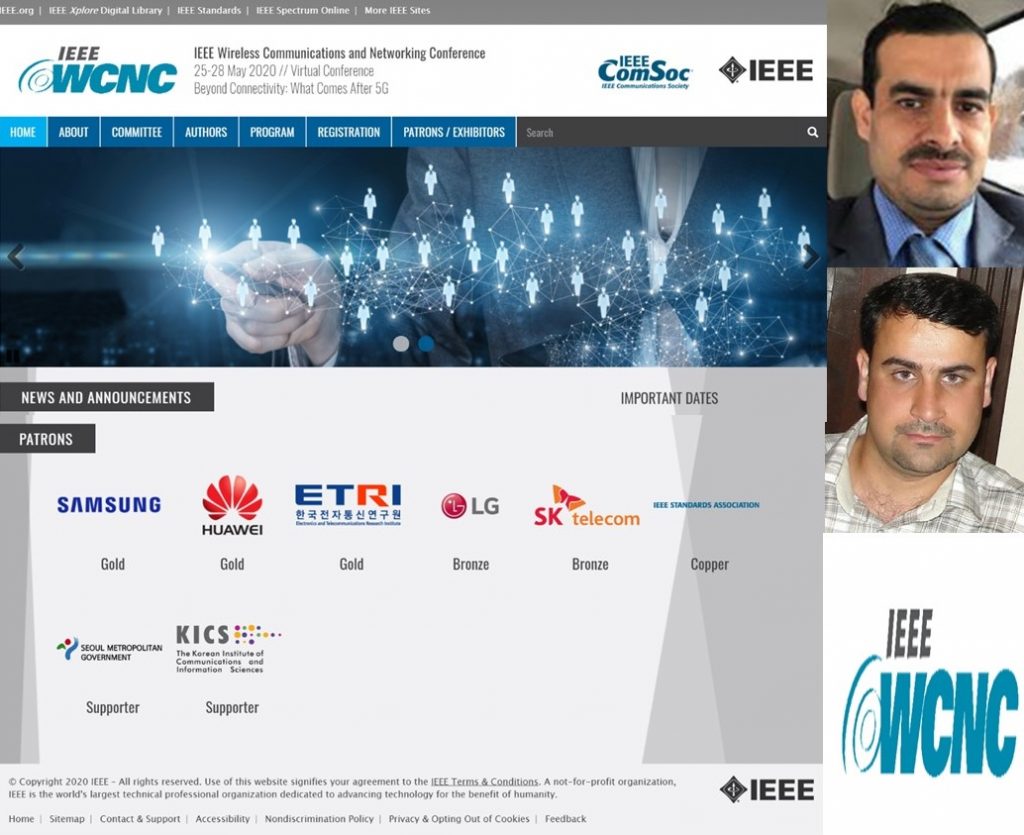 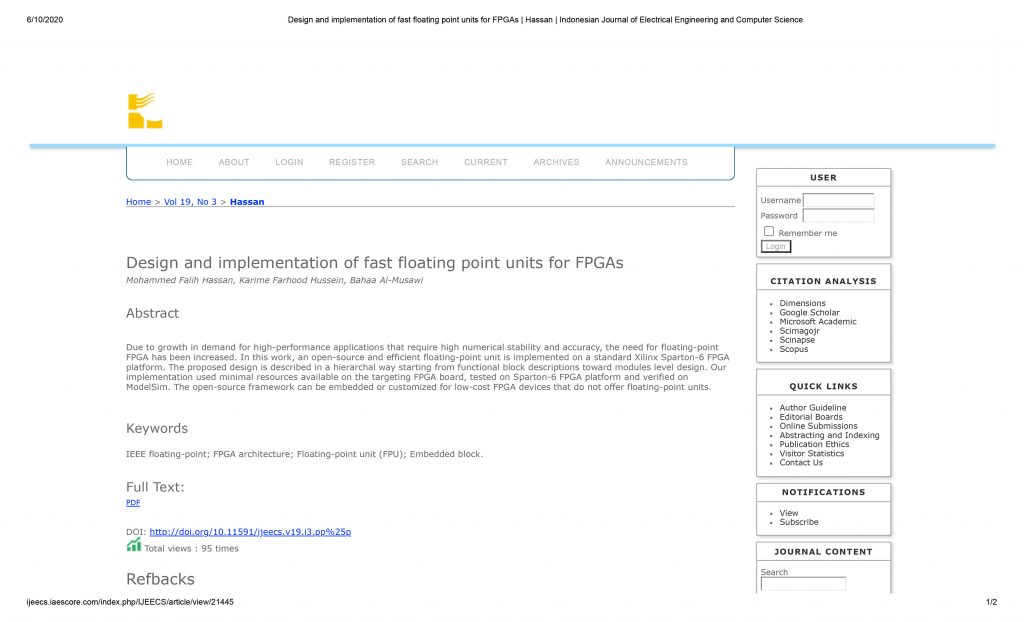 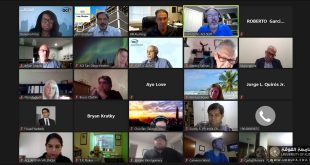