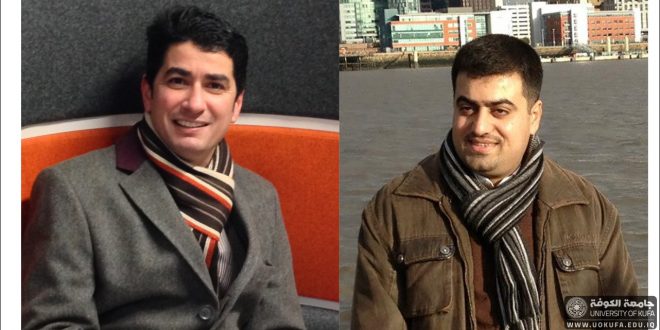 The two teachers were chosen from the College of Engineering at the University of Kufa, and they are both Assistant Professor Dr. Ahmed Nima Mahdi Al-Husseini and Assistant Professor Dr. Nabil Muhammad Jassim Al-Zorfi to work as editors for the book marked:
Engineering Fluid Mechanics
Which is to be published in the UK by IntechOpen Publishing House.
Al-Husayni stated that an agreement had been reached between the aforementioned publishing house and researchers to edit this book at the end of the previous year, while the book project was launched last February this year. He explained that the book will consist of several chapters composed by international researchers, dealing with advanced aspects in the field of fluid dynamics in a thorough research manner, provided that the book is included in both the British Library catalogs and Clarifit databases. 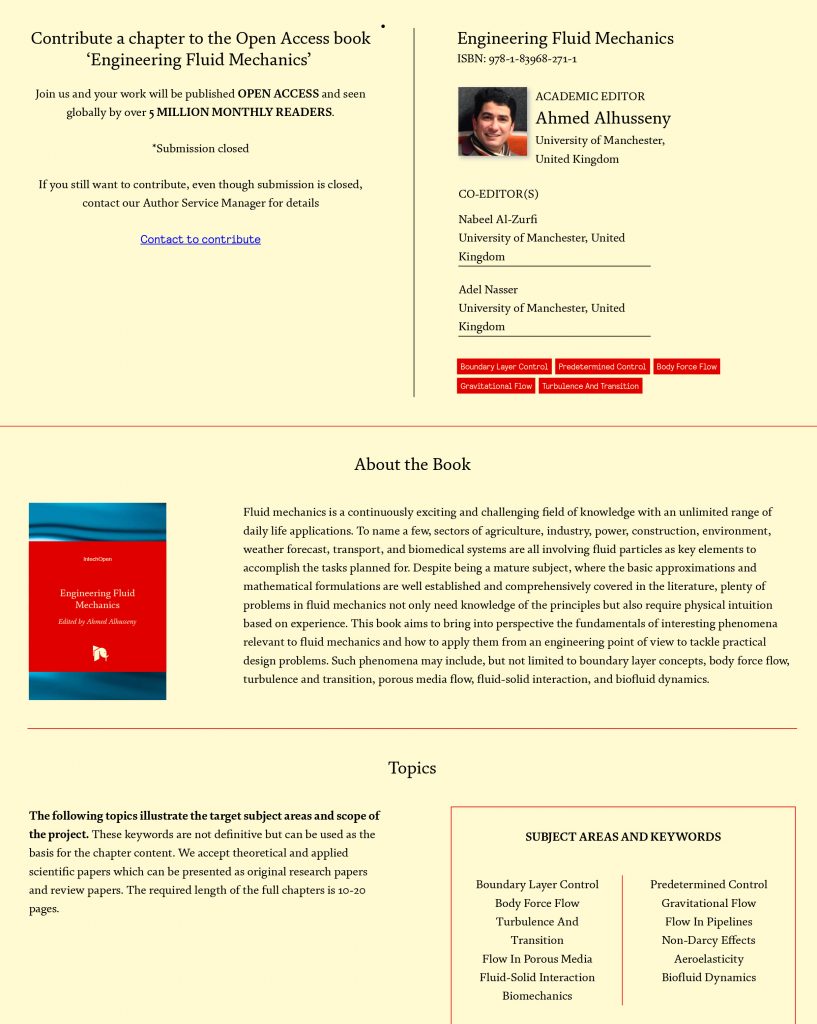 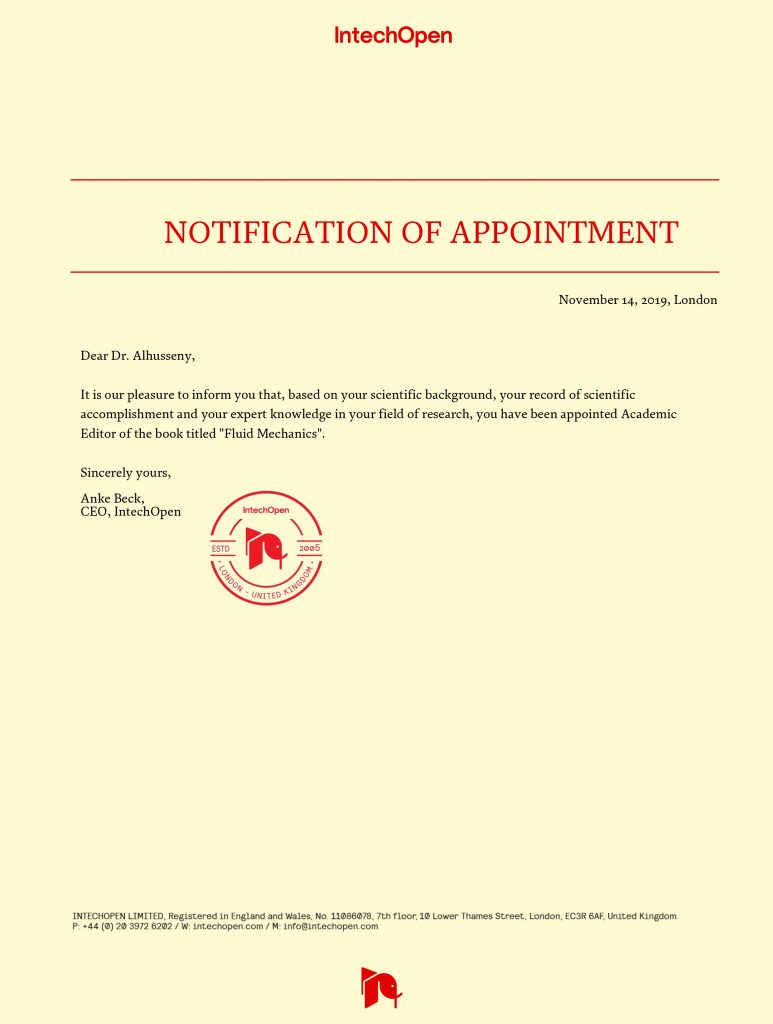 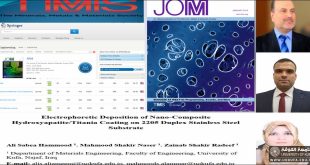 A Research Team from The Faculty of Engineering, University of Kufa publishes Scientific Research in an International Publishing House