Sensing depth and quality of groundwater in Najaf City.

Groundwater distributes differently from place to place in the earth, depending on nature of soil and rocks in that place. Degree of permeability of soil plays an important role in permitting water that is coming essentially from rainfall and melting snow to fall into the ground. This surface water penetrates ground and creates artesian aquifers of water inside the earth at different depths (Figure1).

Najaf City has enormous amount of groundwater inside its land. This water varies according to quality and depth. Remote sensing instruments help the authors to study the quality and depth of artesian groundwater in Najaf City. They used Aqua device to detect groundwater at 39 stations along this city (Figure 2). This device has the ability to scan a circle of 200 m radius and detects water at depths up to 200 m. Also, it has the aptitude to recognize among normal, salty, and mineral types of water. 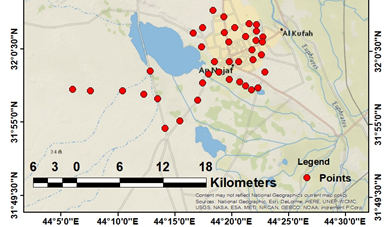 According to this study, the researchers have discovered 23 stations with groundwater less than 25 m depth, while the depth of groundwater is beneath 25 m at 4 stations. There are also 4 stations have groundwater depth more than 50 m and the groundwater of the other 8 stations is deeper than 100 m.
The quality of the groundwater for these 39 stations has been classified into seven categories, it is observed a differentiation of the groundwater quality among these stations, also it is seen an intervention of quality in the same station with the variation of the depth. For example, in some stations, it is detected salty water in small depths. However, this water improved to be normal at larger depths. The contrary happens in other stations (figure 3).
It is concluded from this study, the necessity of using remote sensing devices for the sake of detecting groundwater especially in Najaf City because it have deferent types of groundwater according to their depths, also it is important to prevent intervention between good and bad quality groundwater. The use of remote sensing technology to detect and determine locations of wells and their depths help to reduce drilling cost and avoid possess wells with bad quality water.
It is important also to use these devices before building any underground constructions such as basements, tunnels, etc. The post knowledge of groundwater depth and quality helps to estimate efficiently the way and the cost of foundations building of these underground constructions. 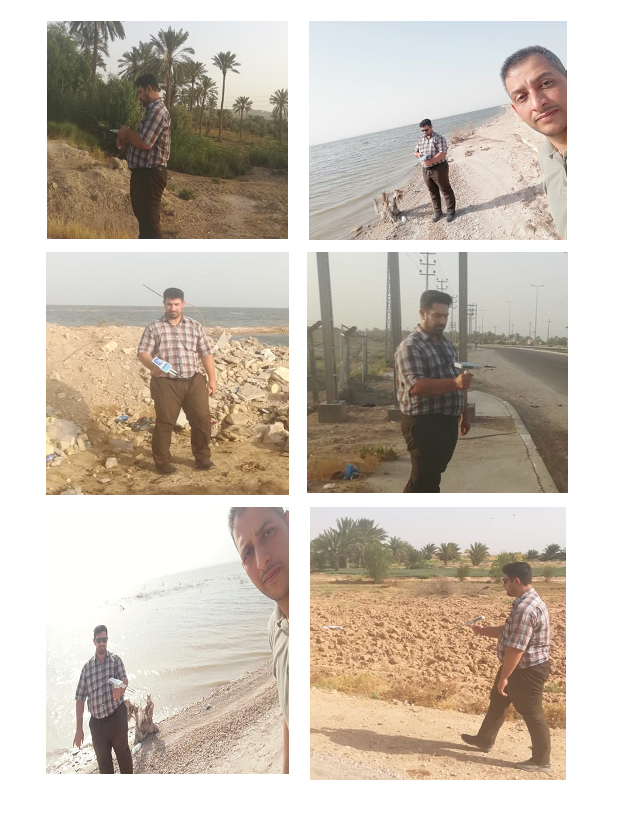 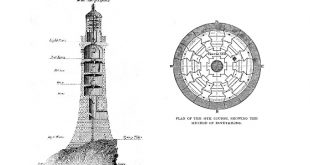 Imad Ali Al-Helaly Faculty of Engineering, Department of Civil Engineering Introduction: Physics is one of …